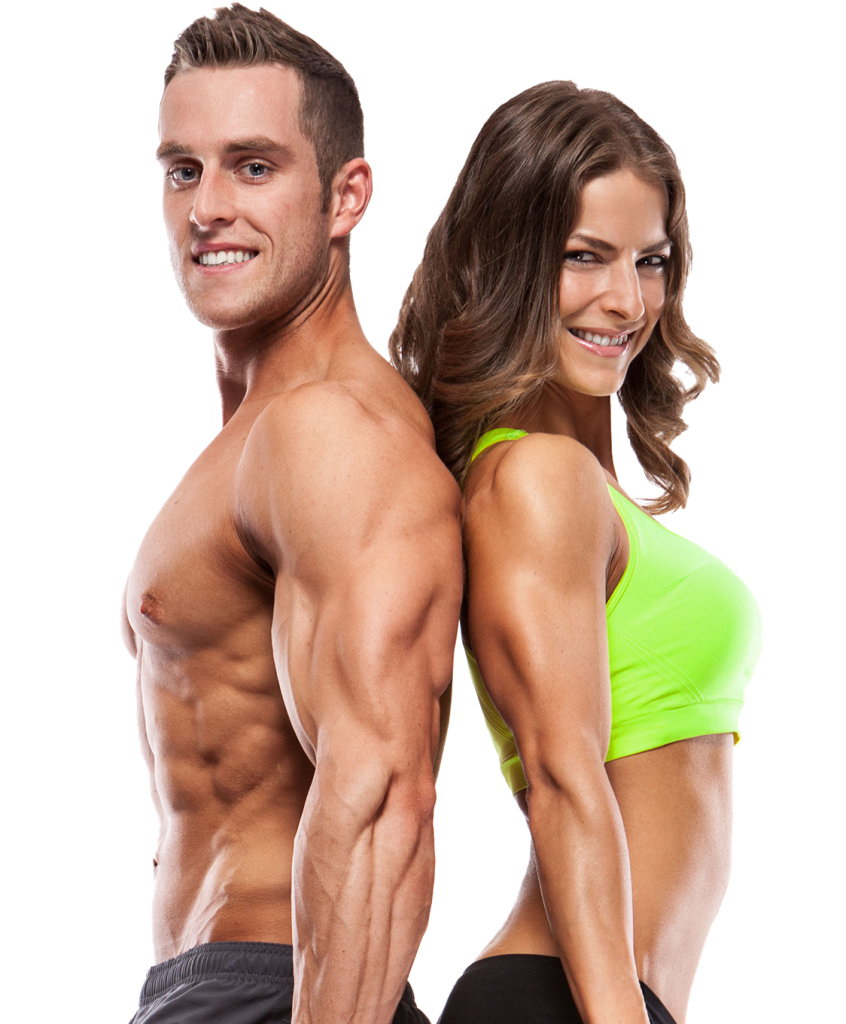 Basketball is a sport, which originated in America in the 19th century. It was invented by James Naismith on December 1, 1891, at the International Young Men’s Christian Association (YMCA) Training School. It is played between two teams having five players each and both the teams team try to score against the other by putting the ball in an elevated net by evading the defenders. The game was played with a soccer ball in the initial years, before the introduction of the unique ball for this hand-based game. It made its professional presence felt largely in the Middle Atlantic and New England states. Trenton and the New York Wanderers were the first great professional clubs, followed by the Buffalo. Basketball is also a unisex sport, and the women’s version of the game is modelled on the rules laid by Clara Baer in 1895. In the current scenario, it has gained immense popularity with the introduction of various leagues around the globe. Fitness and agility, like most sports, make a base for basketball also.

Practice makes a man perfect, so if you want to play this sport like a pro, Infinity Fitness Club in Sheik Khalifa Bin Zayed Stadium is a perfect place to come and practice.

Kickboxing is a group of martial arts and stand-up combat sports based on kicking and punching!

We have arranged ideal classes with experts and advanced equipments!

Come to Infinity Fitness Club to get trained in all the advanced versions of Zumba!

If the game of Table Tennis charms you, Infinity Fitness Club is your place to learn & play! 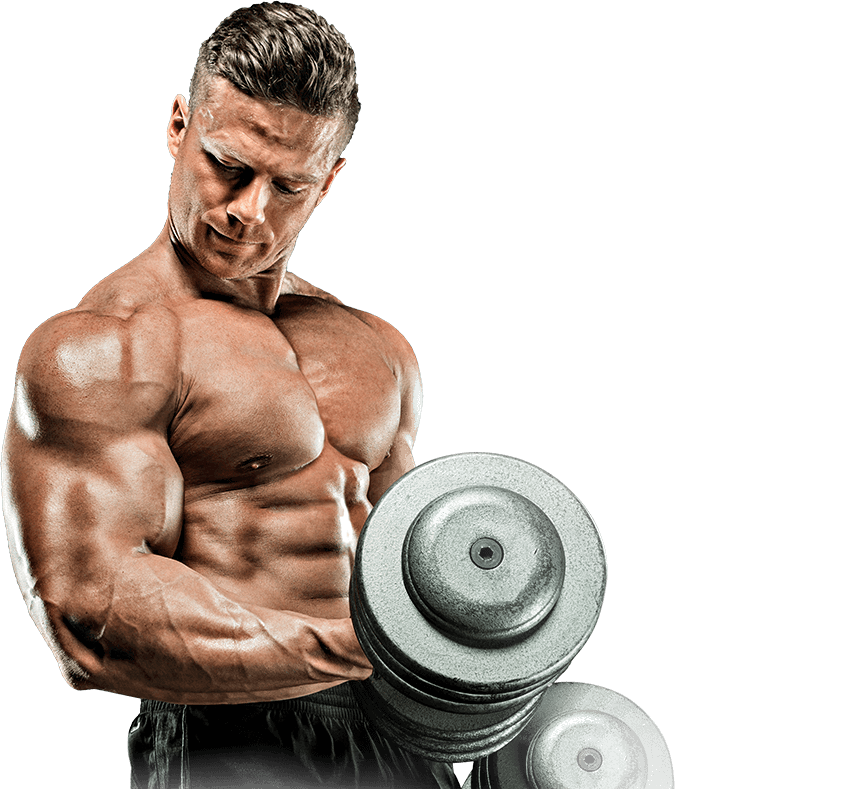 Join Ajman’s #1 best gym & fitness training center this Ramadan with an unbelievable yearly price of AED 999. Click the button below to redeem the offer.